There are common causes of dizziness which are not dangerous to human health, they include:

No doubt, dizziness is always unpleasant. But in the situations listed above these are short-term symptoms which do not threaten life. And the accompanying symptoms make it possible to find the causes of malaise. 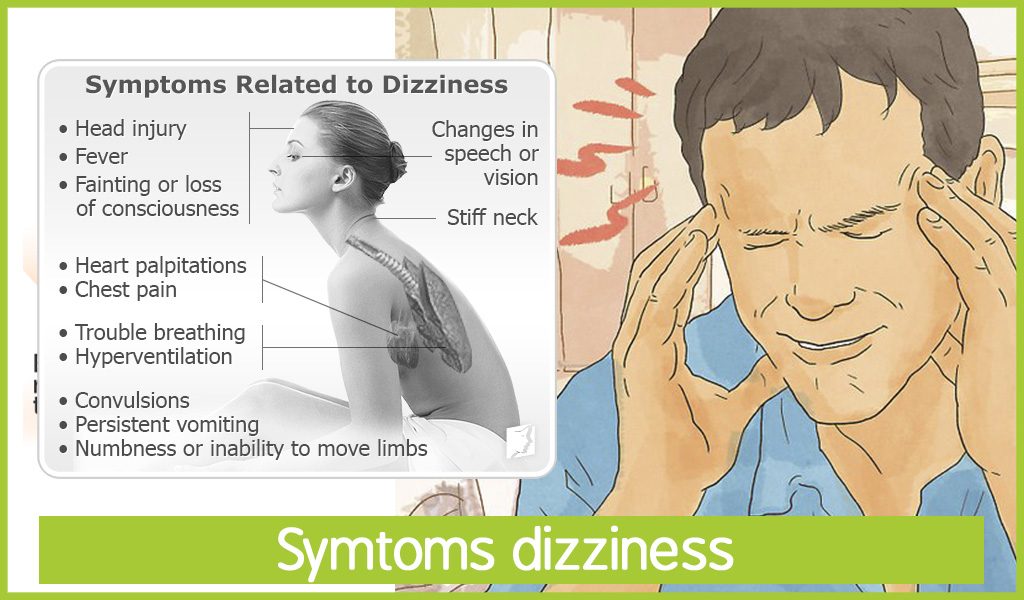 But there are also the conditions that can pose a real threat to human health and even life. In such conditions dizziness may represent the most important sign.

When dizziness is dangerous

Neurologists identify six conditions in which vertigo is the key and almost the only symptom, allowing to detect the development of a serious, but still hidden, disease.

If you are sure that you drink your norm of water, and you get dizzy even during simple exercises, go to the doctor. In this case, it is necessary to exclude the possibility of potentially dangerous cardiovascular disorders.