Some patients describe dizziness as a partial loss of balance. They describe the sensation of instability in the standing position. There is often some kind of a shaky walking which resembles the gait of a drunk person. In fact, the imbalance is observed solely while standing or performing movements. If a person sits or lies, no unpleasant sensations are noted. 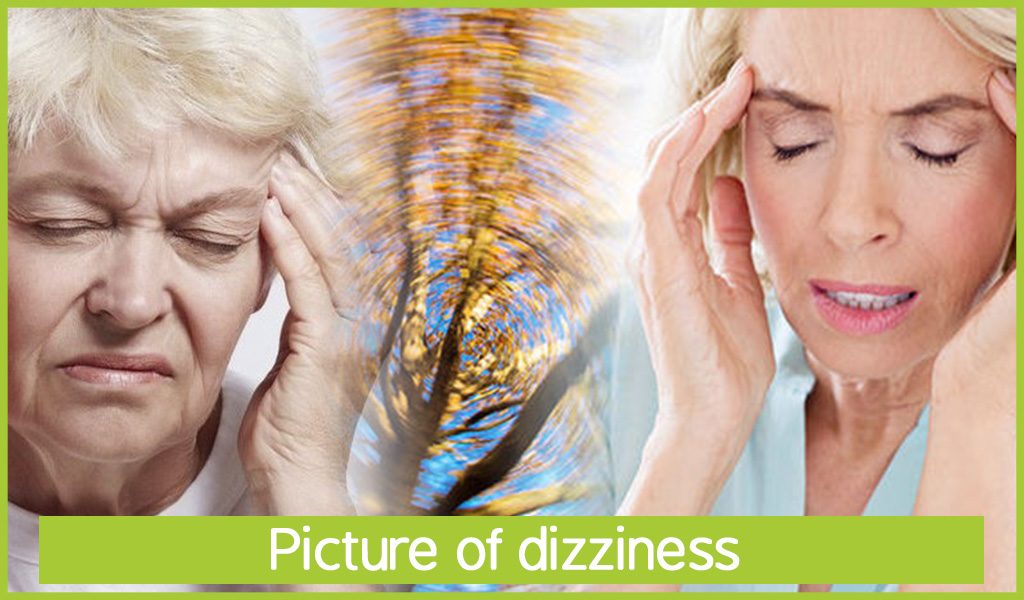 Another feature of this type of dizziness is an increased loss of balance in the dark, when a person is unable to compensate for an existing disorder with the help of vision. Person can feel illusory motion (swinging) of the visual world around him. This phenomenon is called oscillopsia.

There might be multiple causes of imbalance. Most often, this kind of dizziness occurs as a result of: 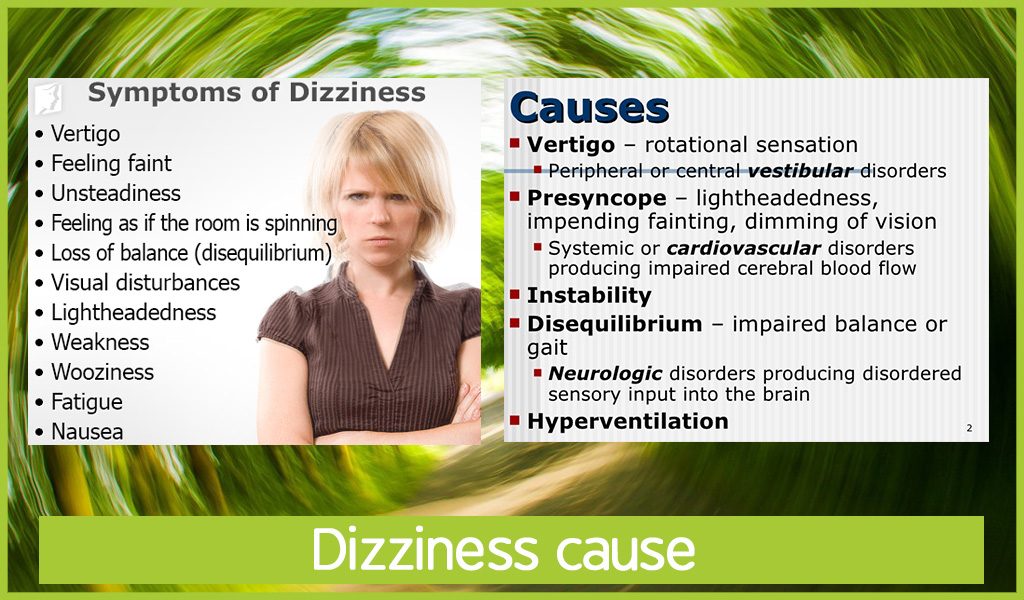 Balance disorder can develop with a variety of benign and malignant tumors in the structures of the cranium, especially if the tumors are localized in the frontal lobes of the hemispheres.

A common cause of balance disorder is the intake of certain pharmacological agents such as: anticonvulsant drugs, benzodiazepine tranquilizers, antipsychotics, some normotimics. Medical history data and clinical examination of patients with complaints of balance disorder show that pathology often develops against the background of sensory function disorders.

Treatment of balance disorder is aimed at eliminating the main somatic pathology. Therapeutic program is made for each individual patient, depending on the causes of the symptom.